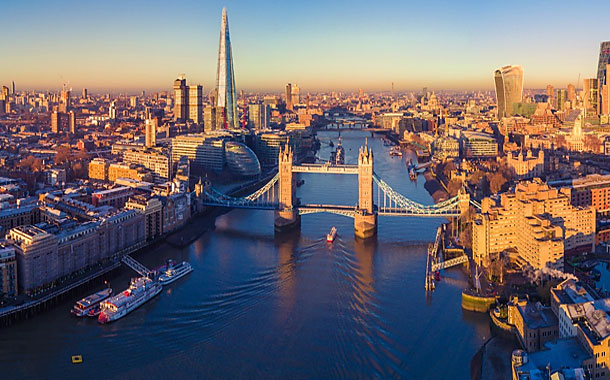 Arrive in London, the capital city of England and the United Kingdom. Upon arrival, you will be transferred to Hotel. Balance day is free at leisure.
(Indian Dinner)

Breakfast at the Hotel. Enjoy a 04 hours guided tour of London (photo stop including West Minister Abbey, Tower Bridge, Big Ben and House of Parliament etc.). Visit Madame Tussaud’s London and get up close and personal with more than 250 lifelike wax figures. After lunch, enjoy a 360 degree panoramic view of London city onboard London Eye that stands tall at the south bank of river Thames.
(Breakfast, Indian Dinner)

After Breakfast, you will be driven to Stonehenge, the world’s most famous prehistoric monument and UNESCO World Heritage Site located in Wiltshire. Continue your journey to Roman Bath at the heart of the city of Bath World Heritage Site that consists of preserved remains of one of the greatest religious spa of the ancient world. Return to London.
(Breakfast, Indian Dinner)

After breakfast, you will be driven to Airport for your flight to Hometown. (Breakfast)